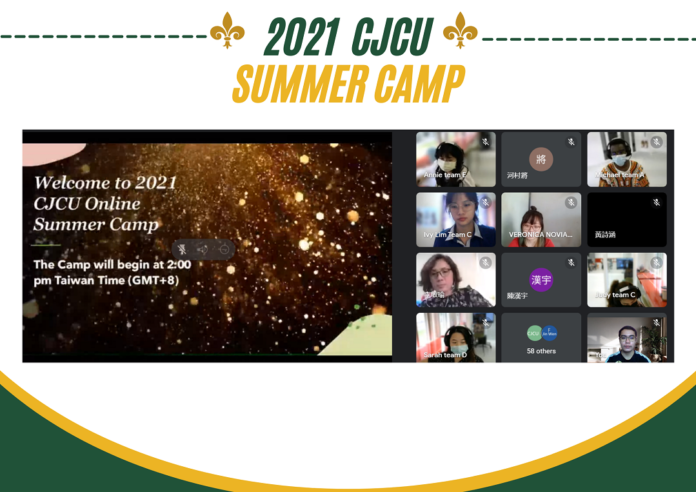 This participants of this year’s Summer Camp came from the Philippines, Bangladesh, Taiwan, Malaysia, Vietnam, Japan, India, and Indonesia. It highlighted cultural sensitivity where the participants interacted with each other and immersed themselves to strengthen global bonds between and among countries in Asia.

The annual Global Camp had a series of activities such as innovation and creativity workshops, cultural boot camp presentations, engagement in Taiwan art and history and do-it-yourself Taiwan cuisine. The camp started with a team building activity wherein students were able to introduce themselves with their respective groups and shared their assumptions about the camp itself. The culture of Taiwan was discussed by Mr. Wu Shao Fang, highlighting its history, religious beliefs, and festivals. Furthermore, participants were able to explain what culture is, how culture is manifested in their communities and how it affected their way of life.

At end of the camp, the participants presented their key takeaways from   the camp. They stressed that CJCU’s Summer Camp indeed promoted mutual respect and understanding and embraced unity amidst diversity.