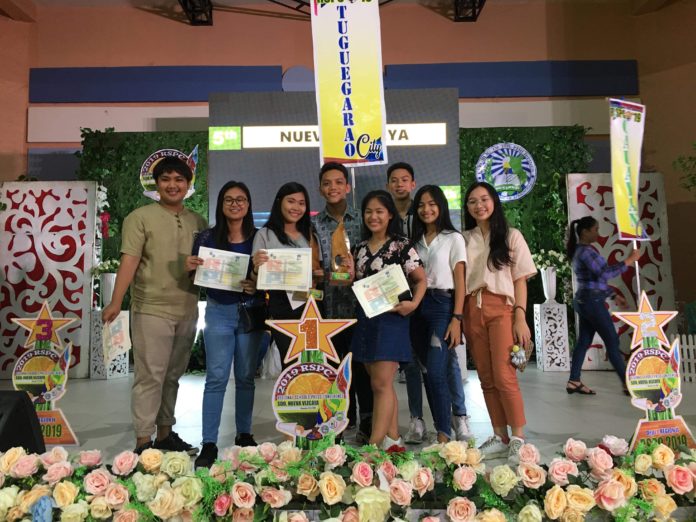 As a special highlight of the annual competition, James Edward Tagalan was also crowned as the 2019 Mr. Rampahayagan, and clinched the Best Barong Tagalog and Mr. Personality awards.

Moreover, Reyes and Lubo secured their spots for the upcoming 2020 National Schools Press Conference to be hosted by Tuguegarao City sometime in February.

This year’s theme is Building Communities through Campus Journalism.