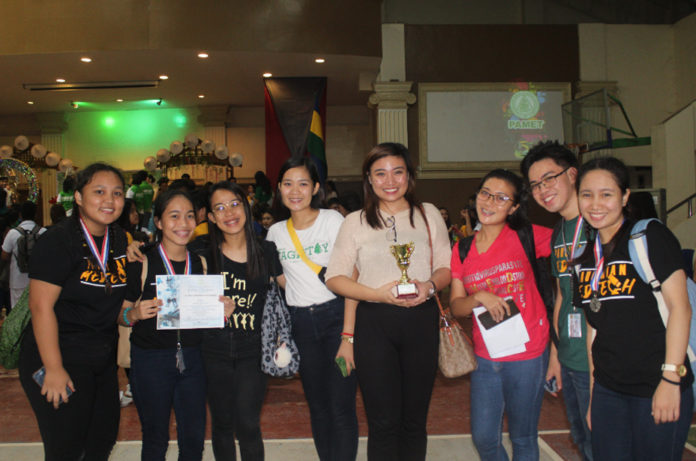 With the theme “Sustaining excellence, inspiring the future,” it aimed to attain closer relationship among Medical Technology schools in Cagayan and motivating the students for excellence through several academic contests.

On the second day of the event, the 2nd CPD Seminar & Oath-taking of Officers were conducted, giving the students opportunity to learn from the practitioners on automation, biosafety and biosecurity, and pre-analytical considerations in the laboratory.